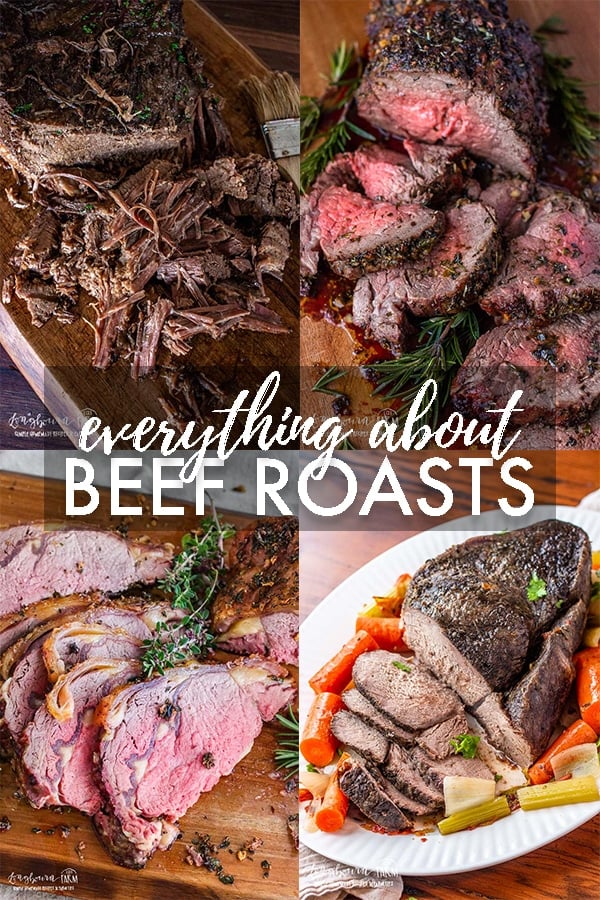 Wondering how to cook roast beef? Learn about different cuts, cooking times, and get amazing recipes and more in this comprehensive article. 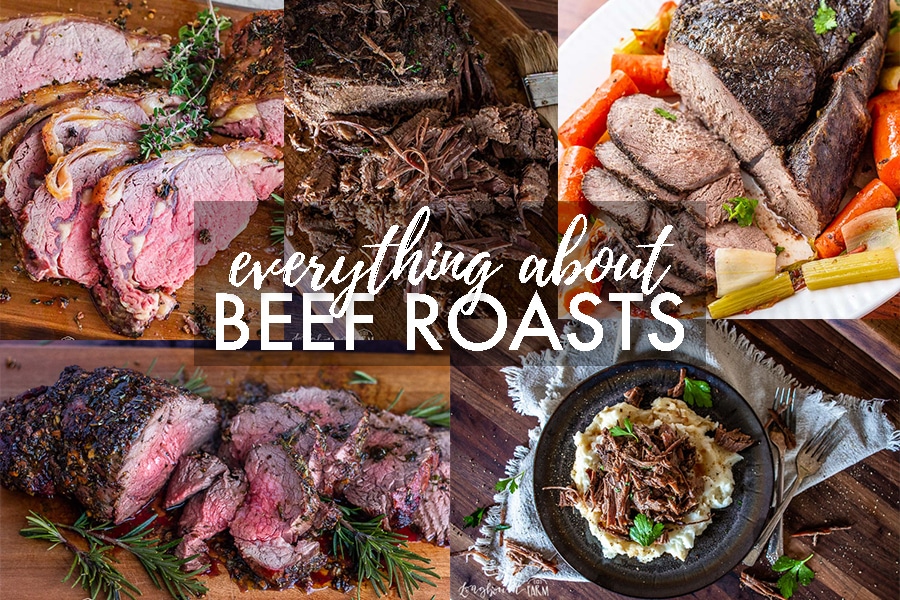 There are many different cuts of beef roast and each one yields a different result or appearance when it’s finished cooking. While it can be easy to pick up anything labeled as a beef roast when you’re shopping in the meat department, it’s important to know what you’re getting yourself into before you cook it.

Let’s say that you find a recipe requesting one type of beef roast, but you buy another cut variety. If the recipe doesn’t turn out exactly as you were expecting, is it the roast’s fault or did something else just happen to coincidentally go wrong?

Because you swapped the roast out, you may not know unless you tried the recipe again with the correct cut.

This isn’t to say that swapping one roast cut for another should be excluded in its entirety, as there are several different cuts of roast that can be interchanged without any significant changes to the end results of a recipe.

Knowing more about roasts and their cuts can help you to know which ones can be switched and which ones require a different cooking method. 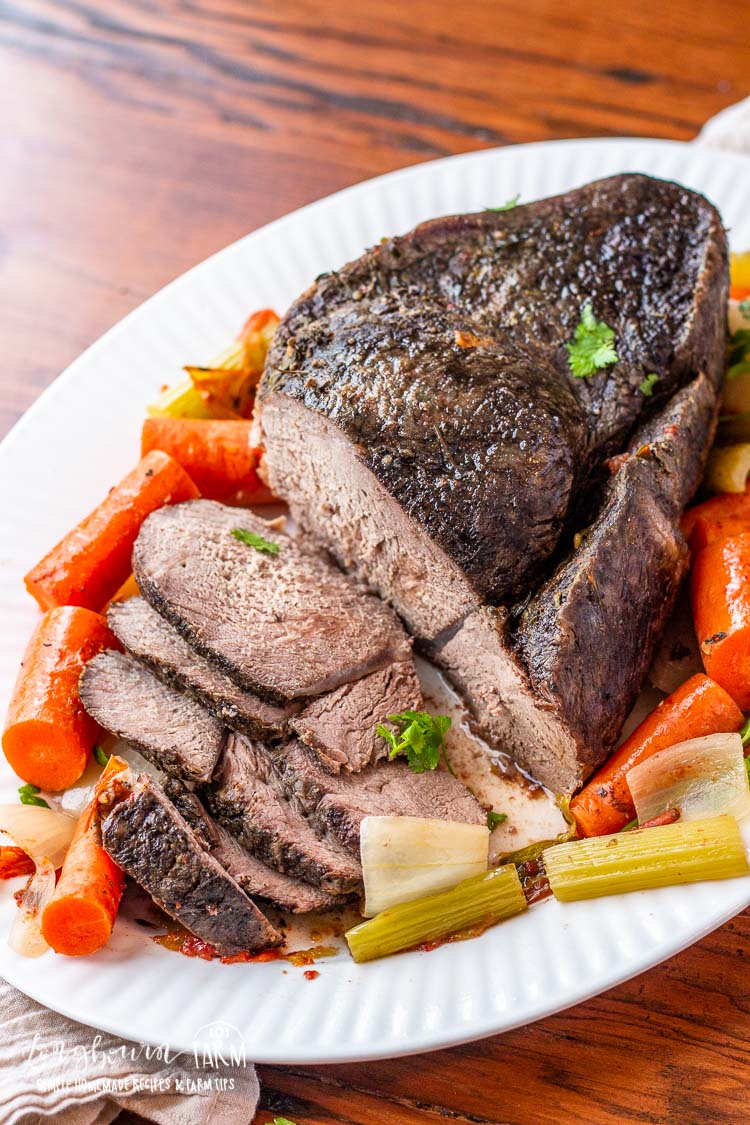 Roasts are cut from the shoulder (chuck) of a steer and from around the rib and loin areas. They can also come from the round, butt and back leg, brisket or chest. Pretty much anywhere where a good amount of fat and meat can be cut, with the fattier roasts coming from the front end of the cow.

Your supermarket will most likely carry the common cuts of beef, but if you’re looking for more variety, it’s important to go to a butcher shop as they can cut meat upon request, introduce you to cuts you didn’t know about and they’re also more likely to have a bigger variety of cuts because they source their meat from farmers. You can learn more about roast cuts here. 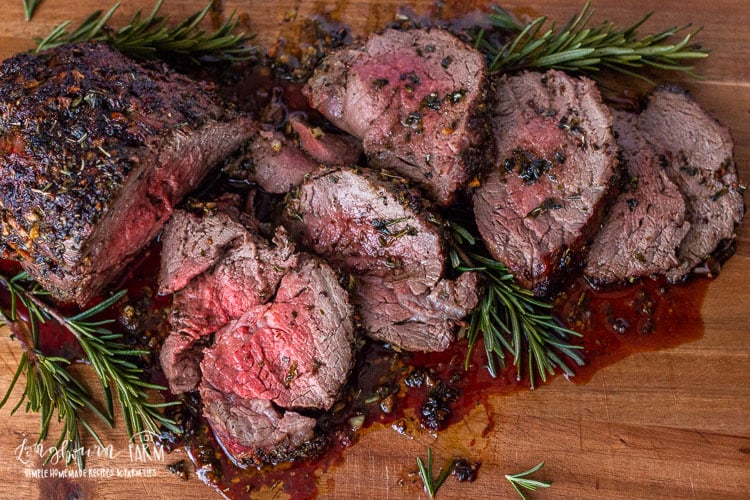 At the grocery store, the roasts are all in a foam or plastic tray and wrapped in plastic wrap. This is a good way to temporarily keep the roasts covered but shouldn’t be left like this in your fridge for too long.

After bringing home your cut of beef, you may find it wise to place a small plate or tray under the wrapped roast to help catch any additional blood drips that come from it. The larger the cut, the more drips can happen- and this just saves you from a lot of unnecessary cleaning later.

You want to keep your roast in the fridge for no more than 5 days before cooking. If you can’t use it within that time frame, remove it from the original wrapping and place it in a zipper topped bag and freeze until you’re ready. Then you can either thaw the roast or use as frozen depending on the recipe and method of cooking. 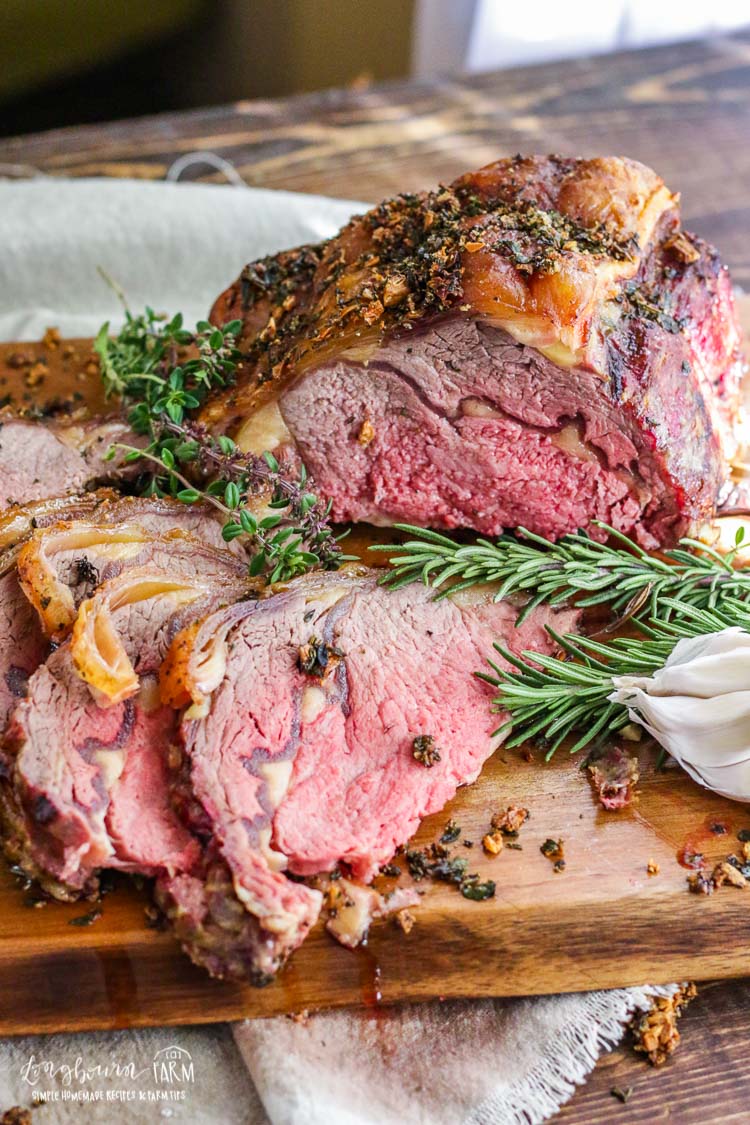 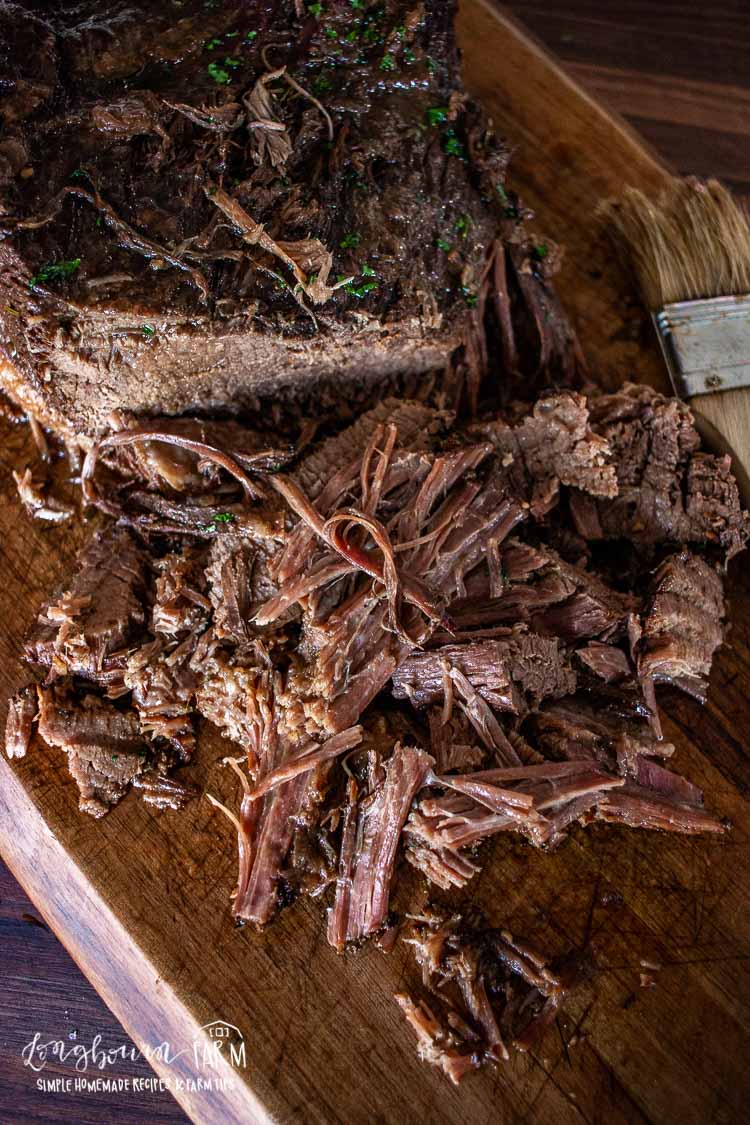 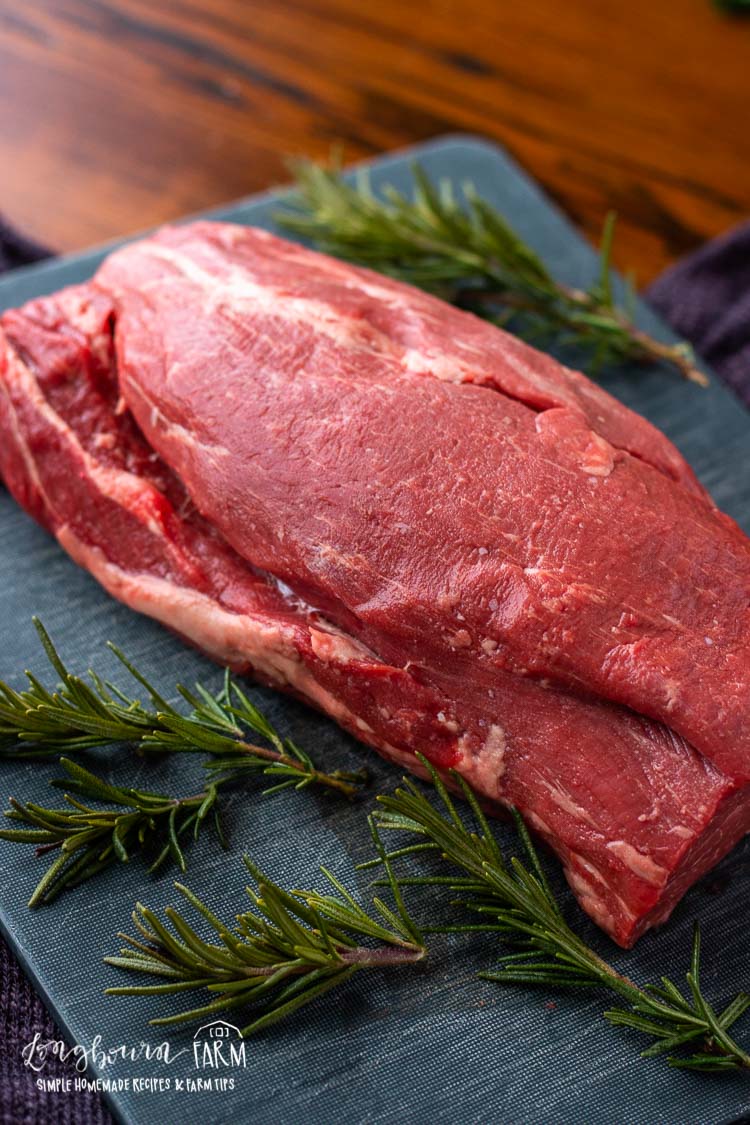 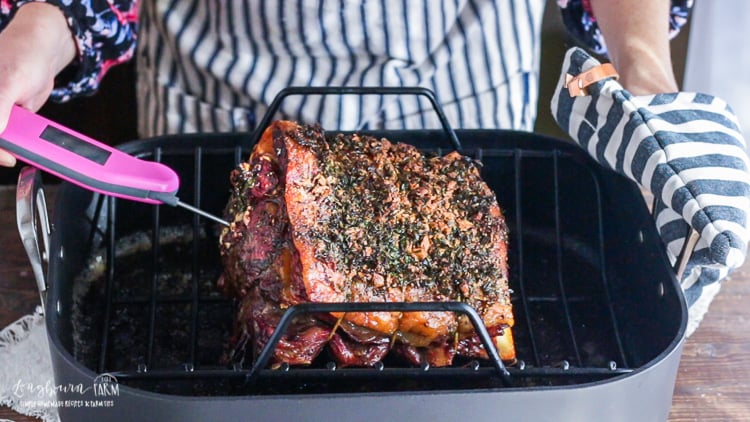 Eye of Round Roast

As you can see, there are a lot of options available and plenty of cheap cuts to work with for a stricter budget. Each one offers a different experience and can be cooked in a different way. Check out some of my favorite beef recipes today if you’re interested in trying a new cut.

« How to Cut an Avocado
Quick and Easy Pork Chop Recipes »