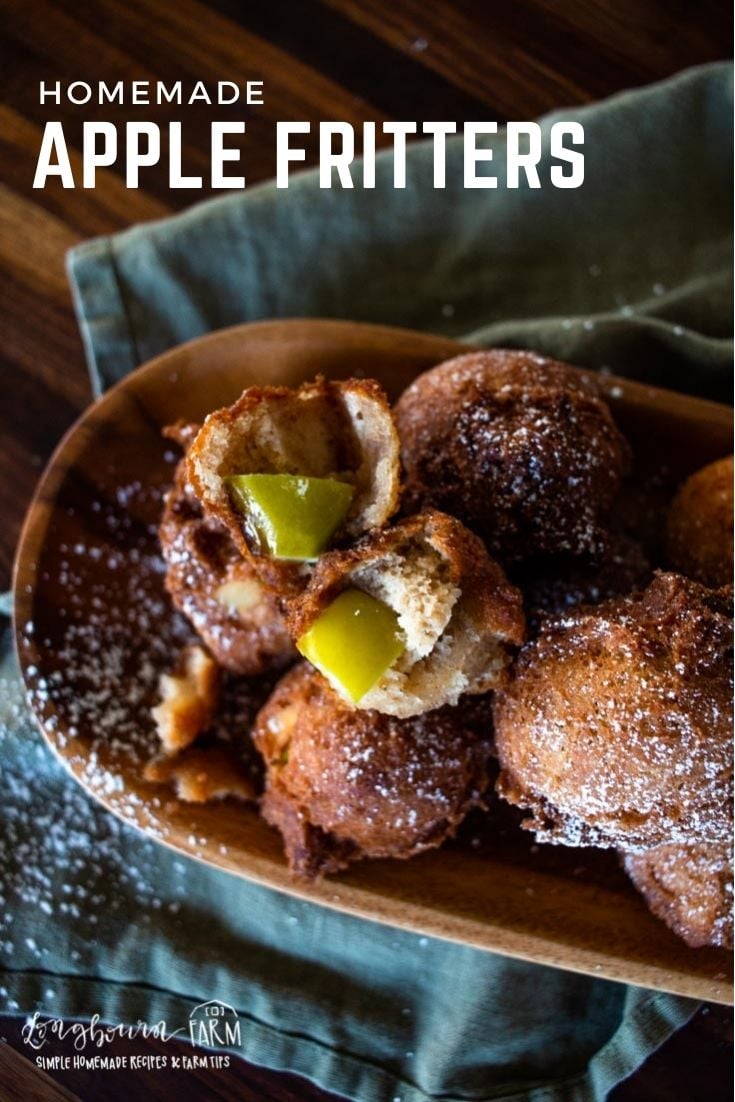 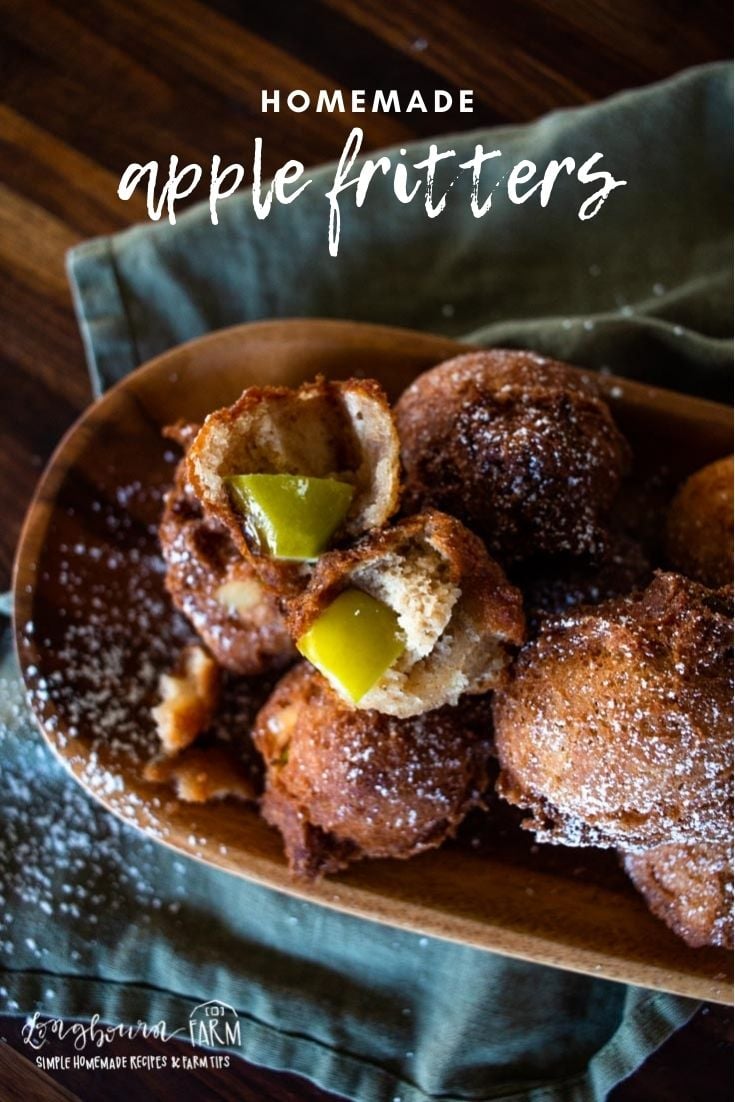 Homemade apple fritters are nothing like what you find in stores. These are warm, soft, crunchy, and soooo good!

Adjust the apple content to your liking and never fear running into a bite without a delicious chunk of apple inside.

Apple fritters are an old fashioned doughnut recipe that’s been around for decades (or centuries even). It’s crazy to think about their history but why learn it when you can live it? This old fashioned apple fritters recipe is sure to get you excited for apple season or using up those uneaten apples in the pantry.

Making apple fritters isn’t crazy difficult, at least not with this recipe. This recipe is pretty simple compared to other donut recipes out there.

This one has no yeast and will require frying the fritters in a pot of oil. That said, I have another apple donut recipe (it’s baked) if you aren’t feeling up to frying a batch.

With apple chunks and apple cider in this recipe, every bite has a nice amount of tasty apple flavor. Sprinkle them with powdered sugar or add a simple powdered sugar glaze for a sweet experience the moment it touches your tongue.

How do you make apple fritters? 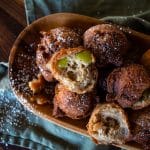