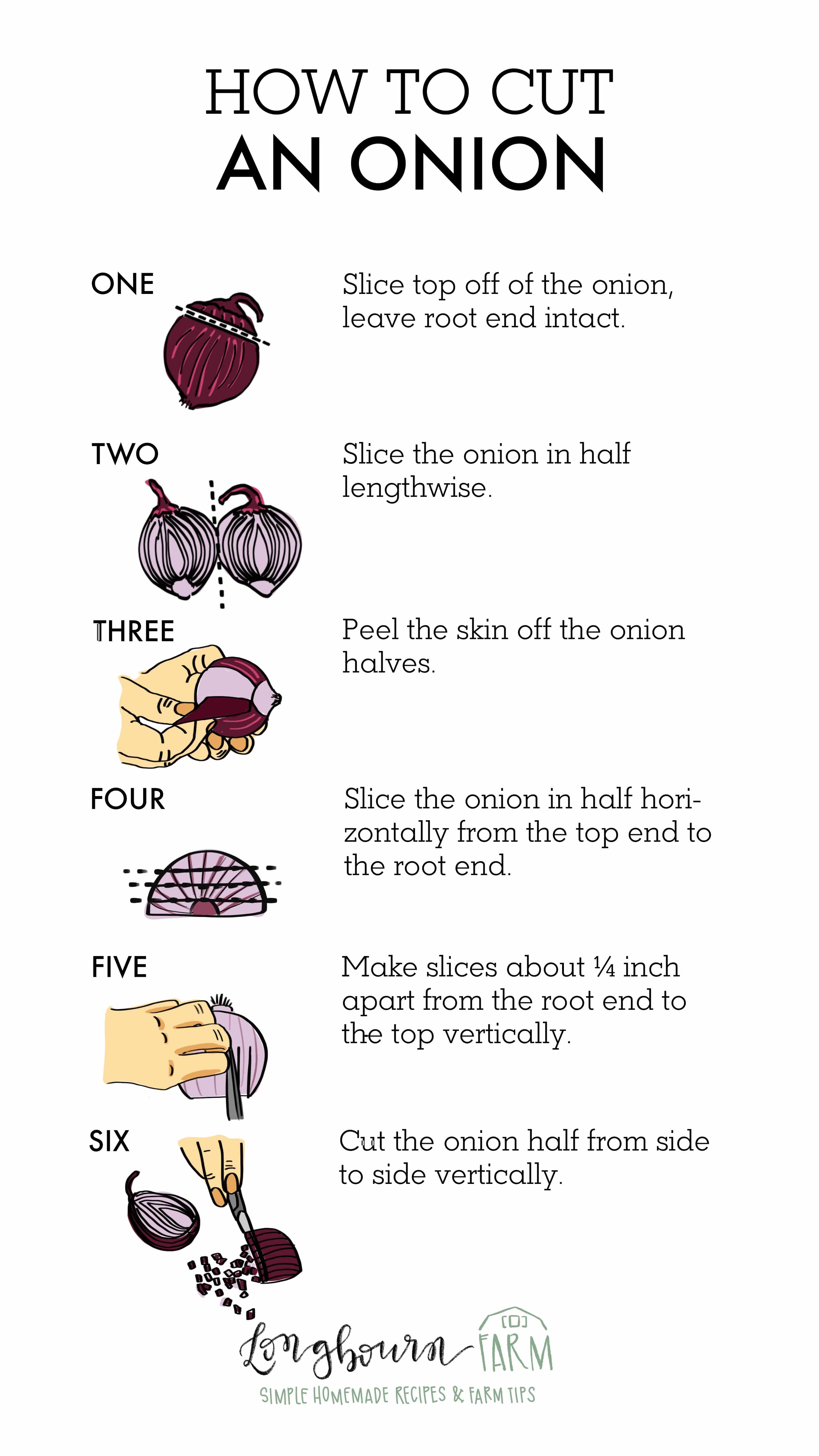 Learn how to cut an onion the right way!! Save so much time in the kitchen by following this easy tutorial. Don’t let the prep keep you from cooking! 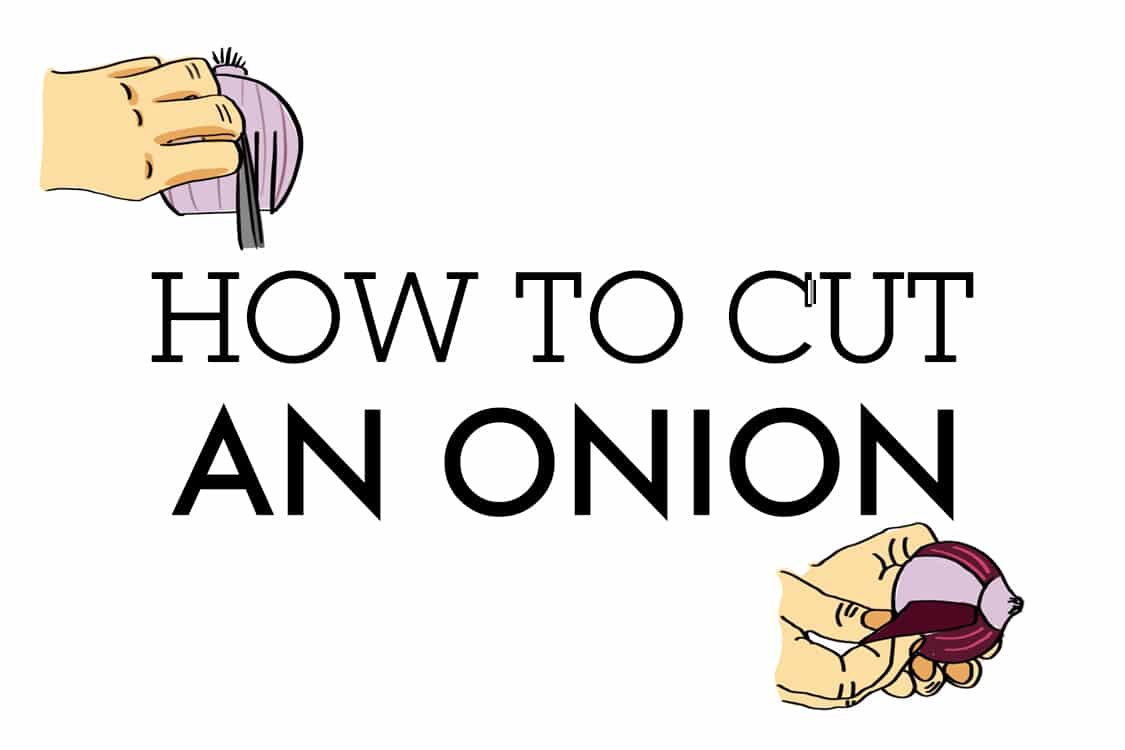 If there is one thing we can all agree on- it’s that cutting onions is probably the worst kitchen duty in food prepping not just because they can make you cry like an animal adoption commercial playing the song “In the eyes of an angel,” but also because it can be incredibly difficult to cut an onion. So this post is going to give some helpful insight on how to cut those pesky onions.

How to cut an onion

How to dice an onion

Taking your precut and quartered onion, place the quarters’ flat side against the cutting board.

Make vertical slices about ¼ inch apart from the root end to the top.

Then carefully holding the onions, so they don’t slide around, cut the onion horizontally from side to side. This is how to dice an onion.

You can adjust the size of the diced onion by changing where you cut the onion during the last and final step. Cutting an onion further apart is how you make larger chunks, and cutting closer will make smaller dices. 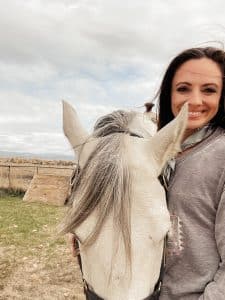