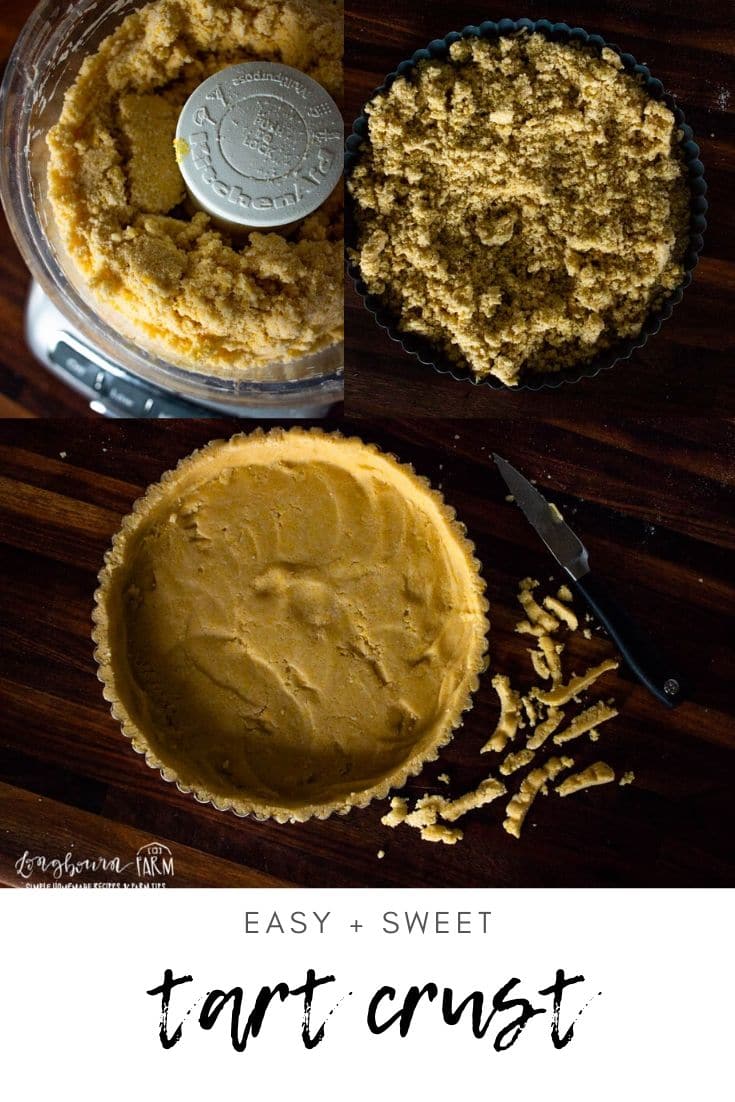 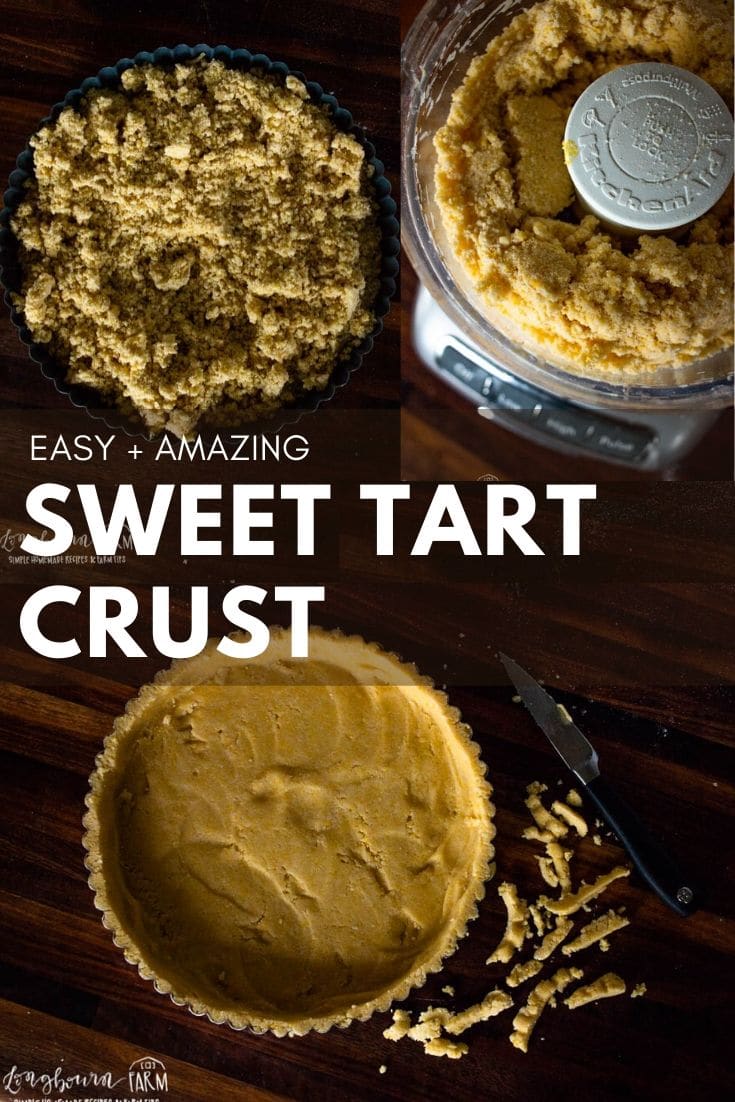 Making a sweet tart crust is so easy! Take your desserts to the next level with this easy homemade version of a classic recipe.

Unlike pie crusts, a tart crust has a little more versatility as far as flavors and uses. With a sweet tart crust you can have a delicious treat that is filled with fresh fruits or other sweets and that goes well with the crust beneath it.

Instead of the filling and crust being to separate flavors, they work together to taste great as a team. Of course, if you wanted something more savory like a quiche, you could always aim for a savory tart crust recipe.

See? Already there are two tart crust recipe options to choose from. Sweet and savory. I mean, really, who needs more than that? That pretty much covers everything from breakfast to dessert.

This sweet tart crust recipe can be used in a wide range of treats and you’re going to love every one of them.

When you first learn how to make a tart crust you might be surprised to learn that it’s not as difficult as making a traditional pie crust, and that it isn’t as simple as a graham cracker crust either.

It’s sort of a cross between the two. There’s blending, pressing into a pan, and prebaking before using in a recipe. A pretty standard and simple process, but so worth it.

What truly helps with making tart crusts to turn out right are pie weights. Those are anything heavy that sits inside of the crust to prevent puffing while baking.

These are fairly cheap to buy and can have multiple uses in the kitchen as they work great for other pie crust recipes too. I have a mix of purchased pie weights, rice, and beans that I use. You can use whatever you want that isn’t going to bake in the oven and will give the crust enough weight.

Is tart crust the same as pie crust?

Tart crust and pie crust are not the same things. Where a pie crust is made to be flakey, tender, and buttery.

The tart crust is much more like a cookie. In this case, it’s even a sweet one whereas pie crusts try not to be too sweet.

Why is my tart dough crumbly?

It’s super important to remember that the tart dough is supposed to be crumbly. It should come together when pressed but it really should be mostly crumbs.

If you need more water, add it in really small amounts until the dough just starts to look wet. This is the right consistency, wet sand.

Why do you bake tart shells before filling?

Baking a crust before filling it is a technique called bind baking. It’s used all over the world and in many different recipes. There are some great reasons to do this including the fact that it helps to set up a nice and crispy crust layer and prevent sogginess.

Not every filling has to be baked or baked long enough to cook both it and the crust, so a blind bake helps to make sure that both are finished correctly and at the same time.

How to make tart crust 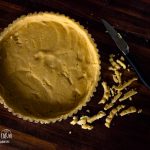