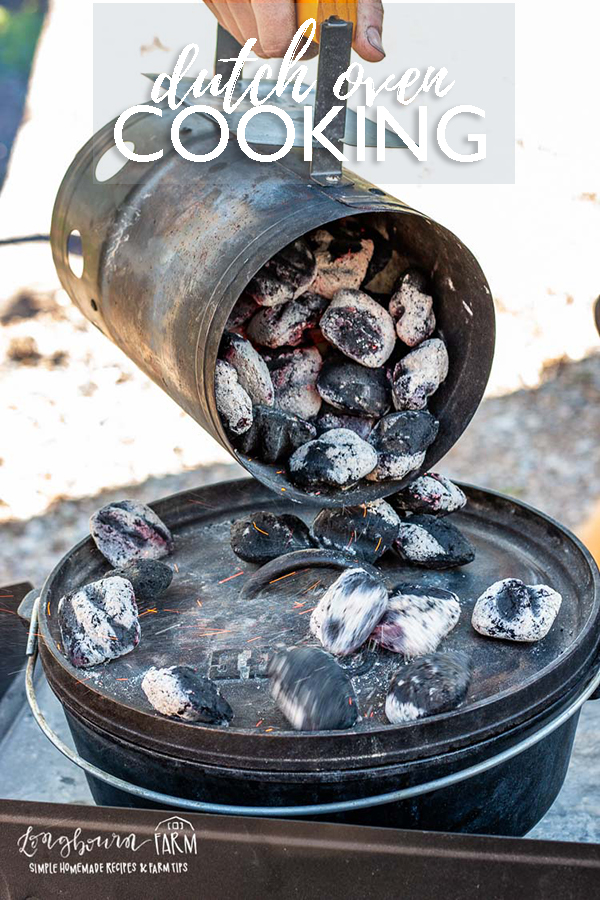 Everything you need to know about dutch oven cooking! Cast iron vs. enameled, how to season it, recipes, and so much more! 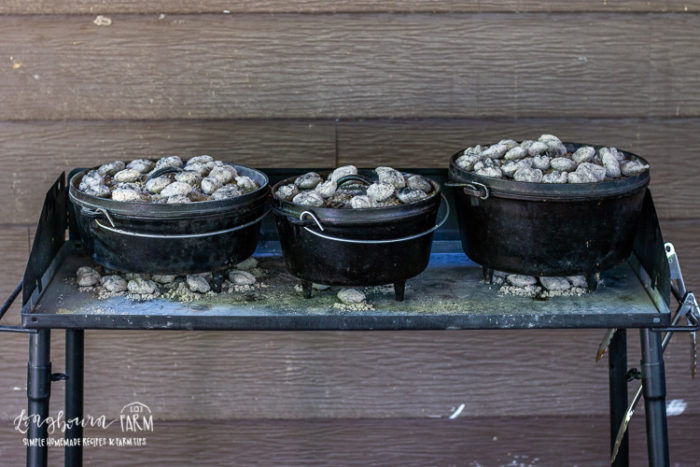 Dutch ovens are great, and while they can be a big up-front cost to buy, they are a worthy financial investment due to the sheer magnitude of opportunities they can provide.

Unfortunately, many people are often intimidated by the idea of using a Dutch oven. It’s such an old-school form of cooking, that newer generations are afraid of using it wrong or simply think that it requires more effort to use than they actually do. 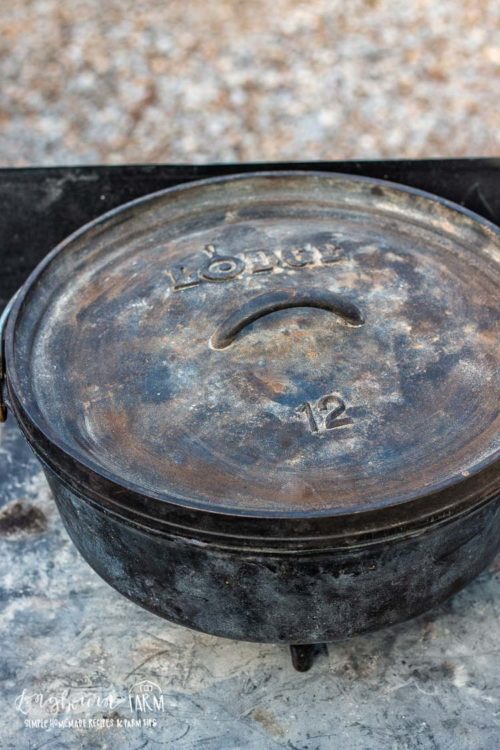 So in this informational post, we are going to cover everything you need to know about Dutch ovens. 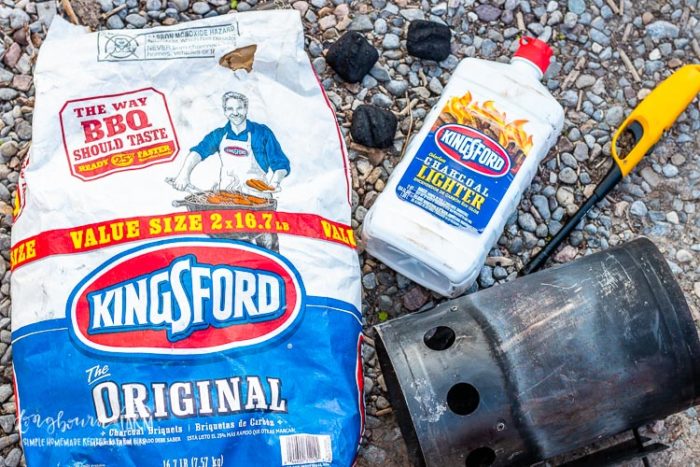 What is a Dutch oven?

A Dutch oven is a heavy duty pot with a lid. More often than not, they are made of cast iron, but they can also be made of a type of steel. These pots can withstand generations of use if treated right.

The best part about Dutch ovens is their versatility. You can use them on a stovetop burner, inside an oven, on a grill or with charcoal briquets. We most often use them with charcoal when camping. 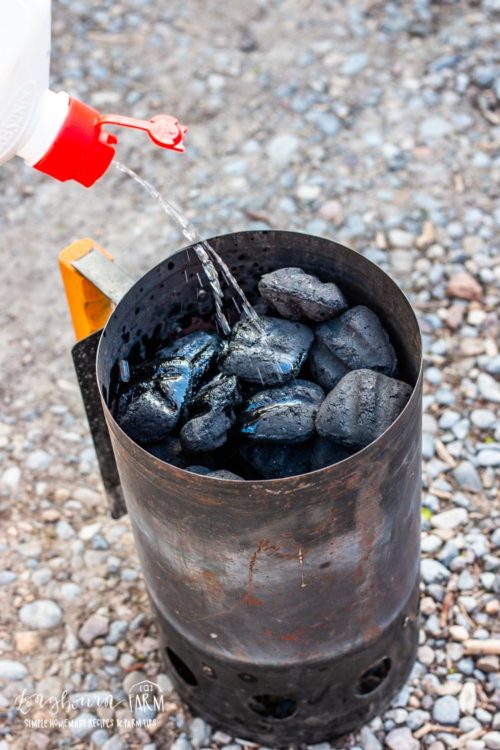 There are 2 incredibly basic Dutch ovens currently on the market and we will be focusing this post around these.

Both styles of Dutch ovens has its benefits and disadvantages but the most important thing is that you find a Dutch oven that meets your needs and is heavy. You want a heavy and thick Dutch oven that can hold high temperatures and properly cook your food. 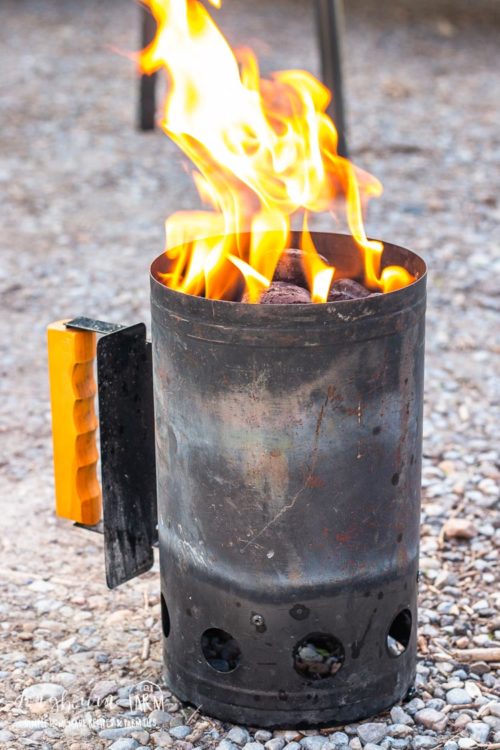 Cast iron Dutch ovens have a little more versatility in where you can cook with them. They can go from the stove top to the campfire, but they require more maintenance. With cast iron, it’s very important that you clean and season them well so the non-stick surface can stay that way.

While these Dutch ovens have much less physical maintenance and naturally support a non-stick surface that needs no additional seasoning or effort, the Dutch ovens are less versatile. They shouldn’t be used over a campfire but can go from stovetop to inside the oven in the same meal. They are also really good at supporting a hearty chowder soup or foods with a more acidic base. 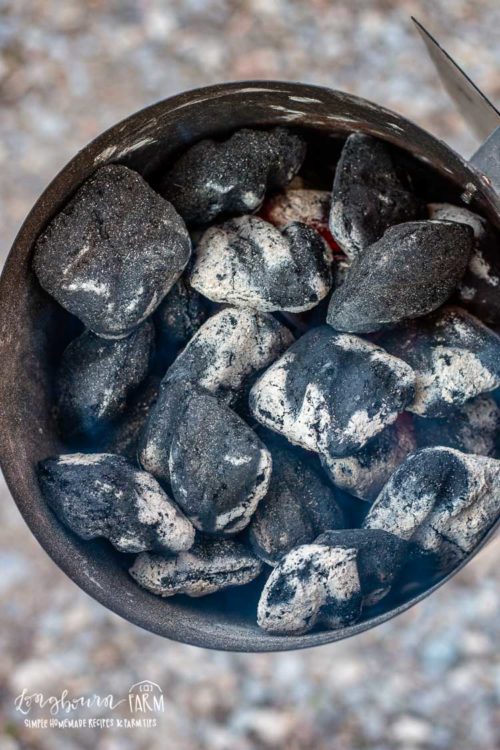 How to use a Dutch oven

Using a Dutch oven can vary depending on your recipe. One of the best perks of having a Dutch oven is being able to brown or braise meat and then follow through with whatever the cooking recipe wants, all within the same pot.

Unlike a crockpot where everything is combined and cooked at once, a Dutch oven lets you achieve new flavor profiles with a crispy browning or carmelized colors you could never get with the porcelain insert of a crockpot. 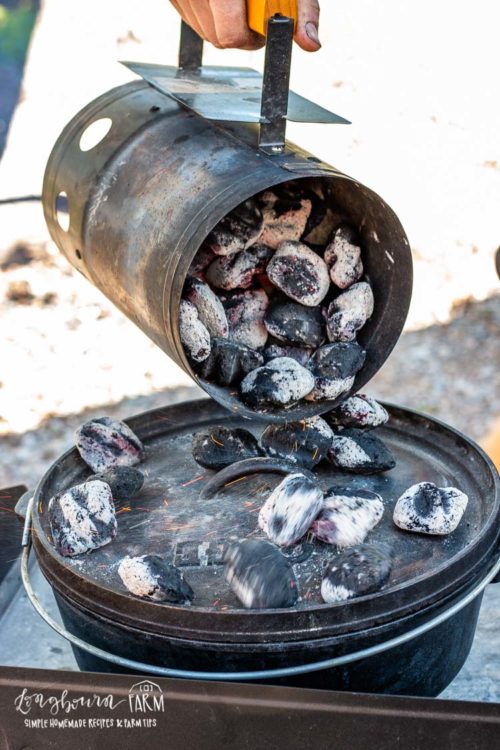 Some other ways you can use your Dutch oven to cook include: 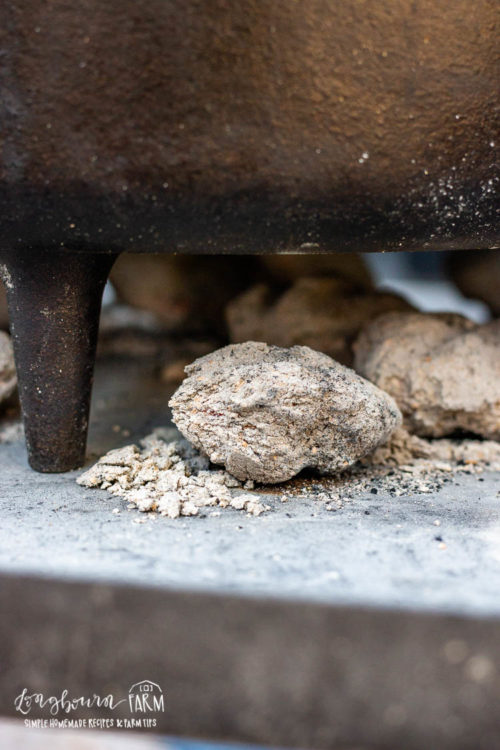 The best Dutch ovens that money can buy

Just like with any other piece of equipment, a brand name can often make or break a product. With time, you learn to trust some brand and their high quality over the brands of lesser worthy products. You don’t want to buy something only to have it break shortly after, so seeking out the better brands is naturally something we all do.

Some of the best brands for Dutch ovens include: 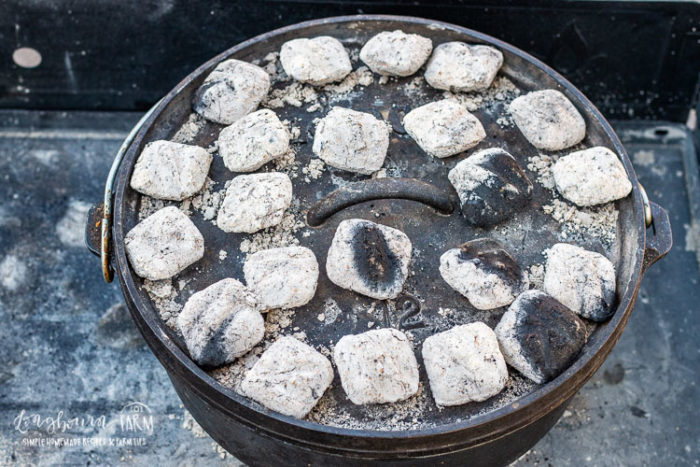 How to properly clean and care for your Dutch oven:

The first step before cleaning or seasoning your Dutch oven is to figure out whether it is enameled or not. If it is enameled, you can easily tell by looking at the inside of the pot. If the texture is smooth that means it is. Most of the time enameled Dutch ovens have an inside that is white, but it’s not uncommon for them to also be a shade of black.

Cast iron Dutch ovens are much rougher in texture. The bumps inside will always be somewhat visible even with several good coats of seasoning.

How to clean your enameled Dutch oven

Cleaning your enameled Dutch oven is simple thanks to the protective coating of the enamel. You can have your pot easily cleaned after each use with soapy water and a soft sponge. Never use anything considered abrasive such as steel wool as these can cause scratches and ruin the enamel. Also, avoid using the dishwasher as this is a good way to ruin your Dutch oven. 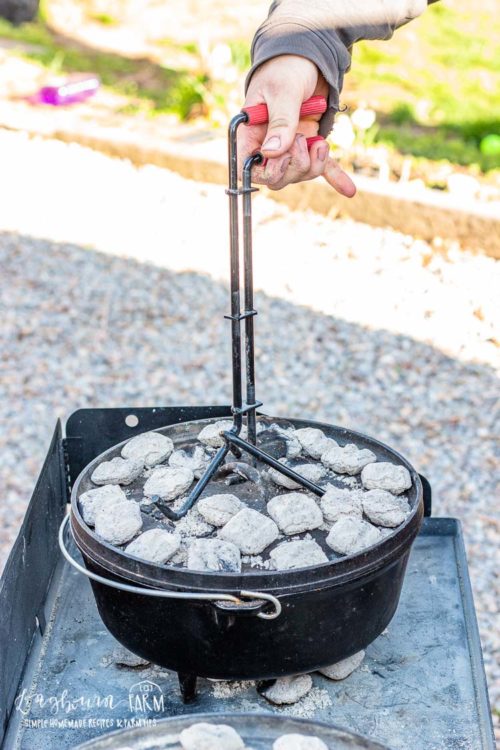 How to clean your bare cast iron Dutch oven

With your bare cast iron not having a protective enamel coating, you want to avoid using soap to clean it. Instead, opt for hot water and a scrub brush. Dry it completely with a towel or by placing it on a low-temperature heat source until the water has completely evaporated from it. This will help you avoid any rust spots from showing up.

How to season your cast iron Dutch oven

Seasoning your Dutch oven is incredibly easy once it’s been cleaned of all water and food debris. Simply take a paper towel and dip in vegetable oil, bacon grease or shortening (whichever you prefer) and rub it all over the dutch oven. Top, bottom, inside and out. Then place it upside down in a preheated oven of 325 degrees Fahrenheit for 1 hour. Then turn the oven off and let the cast iron Dutch oven sit there for several hours until its cool enough to handle.

Tip: use a sheet of aluminum foil on the rack below to catch the grease that drips. [et_bloom_inline optin_id=”optin_2″]

So now that you know more about Dutch ovens and how to care for them, I hope any fears have been extinguished and that you’re ready to try some delicious Dutch oven recipes like