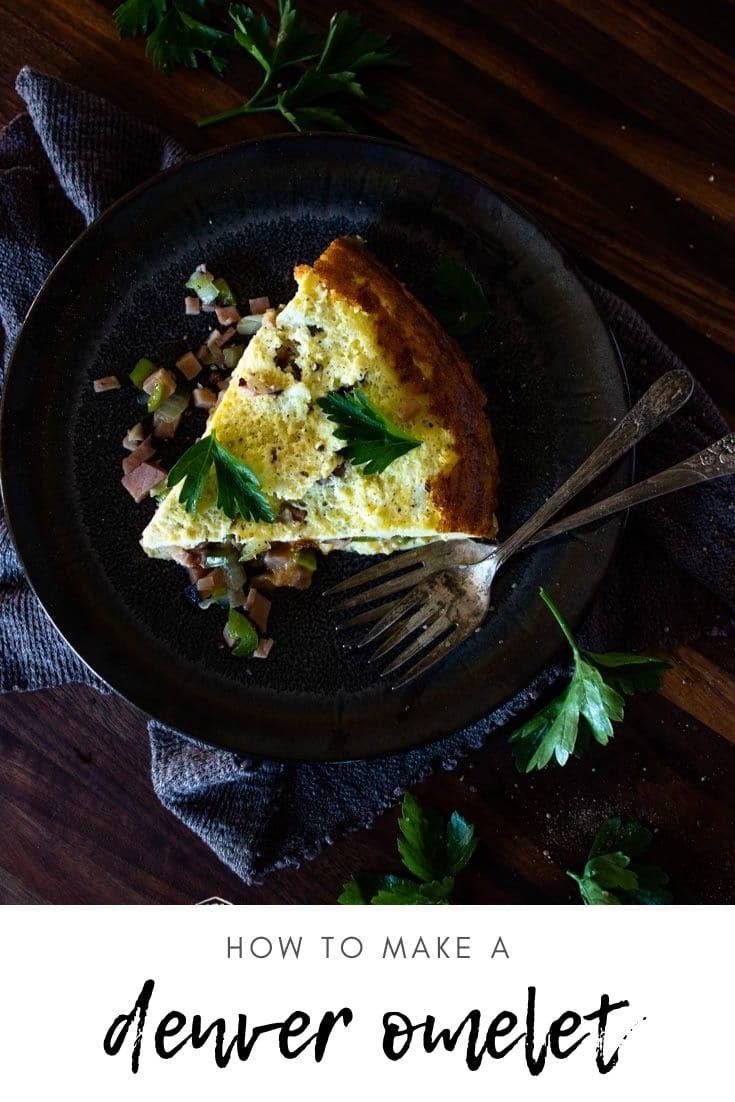 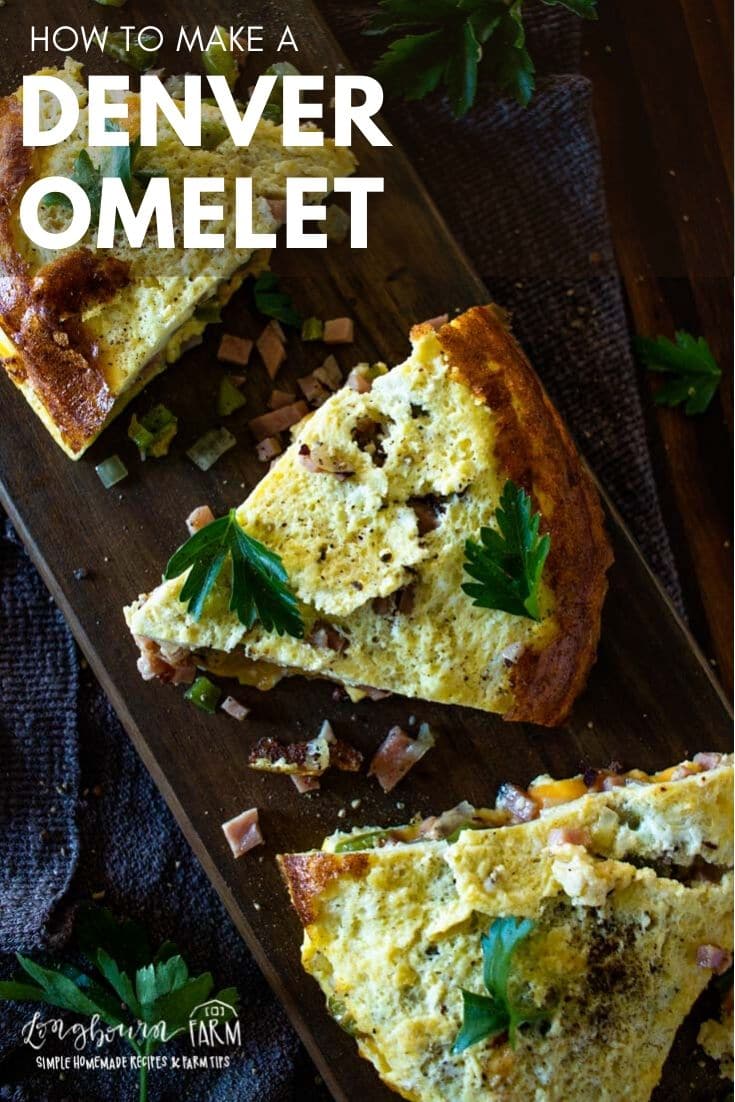 Making a Denver omelet at home is super easy! Packed with flavor and fillings, it’s an all-in-one breakfast that everyone will love.

Making omelets for breakfast is a great way to enjoy a filling breakfast that doesn’t require too much work.

It’s also a great way to use up a surplus of eggs if you have a bunch of egg laying chickens running around! Or if you just happen to score a good deal at your local supermarket.

I enjoy making omelets or my family because I find that they’re so versatile. I can add in almost anything that I have on hand and it still turns out great! Perfect or using up leftover meat or veggies before they go bad!

How to Make Denver Omelets

While the origin is a bit hazy, historians think that the omlete was originally an egg sandwich served on bread and that it later became what it is today.

The name is thought to have changed from Western to Denver after the train railway was expanded into Utah and was renamed after the big city instead.

Does an omelette have to be folded?

Yes and no. Technically speaking, there are 4 different types of omeltes including the French style, American Style, a frittata and a souffle.

This recipe is an American style omlete which means that it requires folding. The other 3 styles are made differently and do not need to be folded, although the french style is rolled, which is a close second.

Using a 10inch or 12 inch pan would work great for making an omelet because it not only gives you a decent sized egg omelet, but it also allows you plenty of room for precooking the meat and veggies beforehand. 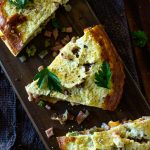 « Quiche and Savory Tart Crust
How to Make an Omelet »