We got back from vacation last week! It was an exhausting blast. Traveling with kids is so awesome because everything makes them excited but it’s also one of the most tiring things EVER. Especially when you are sharing a cabin with your extended family so “crying it out” isn’t really an option and your baby decides she needs to be awake ALL NIGHT LONG. #sendhelp 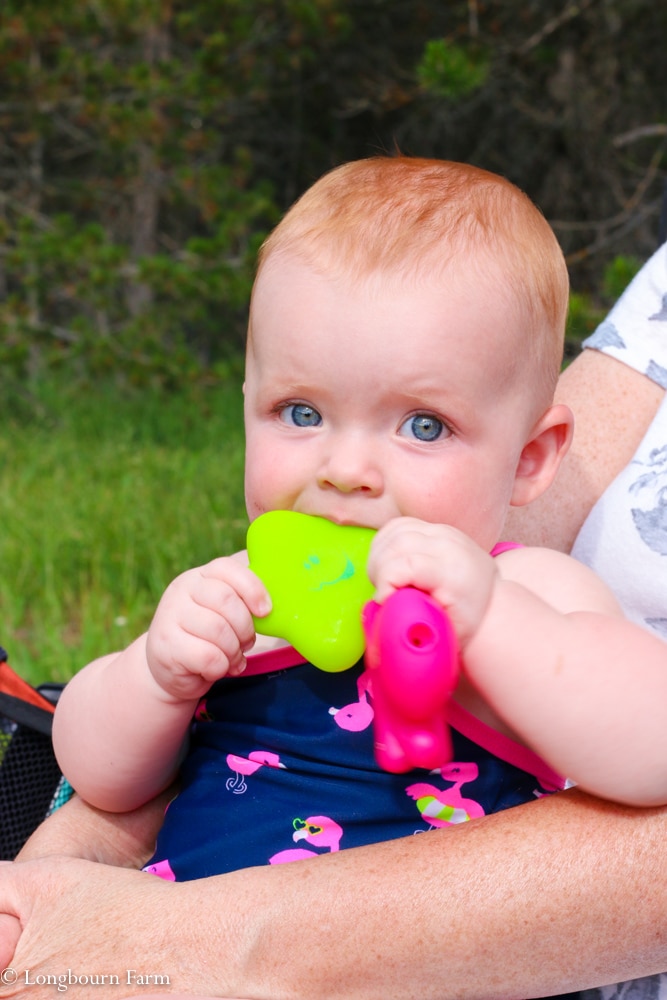 And your phone is on night mode or whatever that’s called so your mom’s sweet offer to help isn’t found until morning and you are sick sick sick so your poor husband has to spend all night rocking the baby and keeping the toddler in bed so you would be functional come morning. #goodtimes 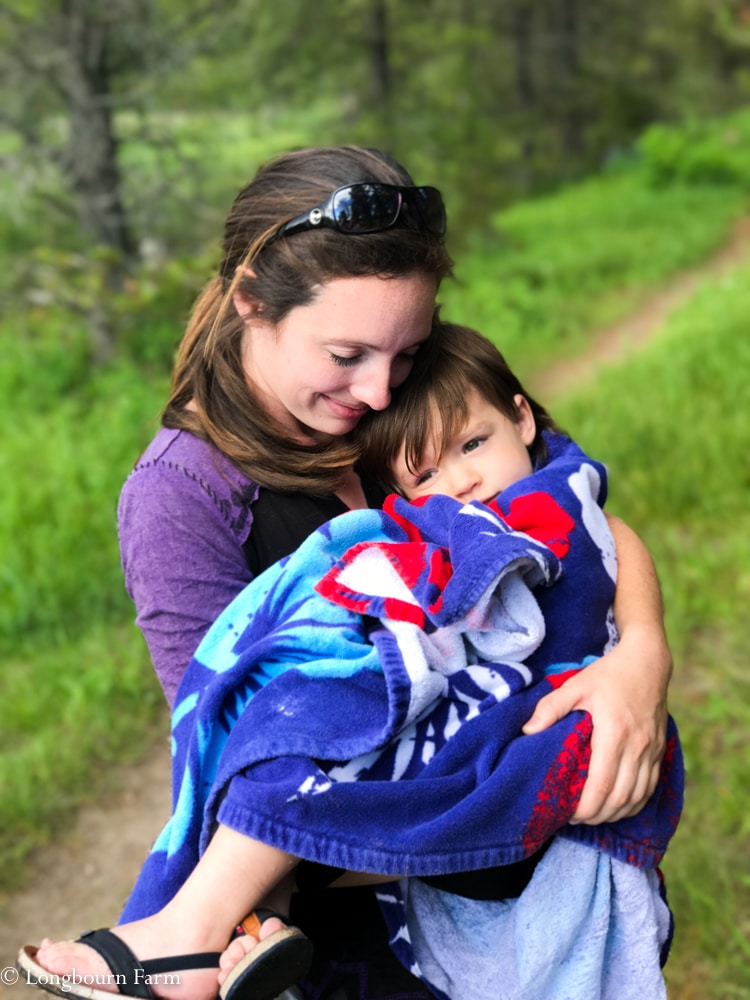 I did get pretty sick on our trip. All the symptoms pointed to pregnancy, which I didn’t think was possible until I realized there may have been a slight mix up at the pharmacy. So after a $10 bet {Andy lost} and a test, and a call to the pharmacy it was settled that I had a stomach virus and was most certainly not pregnant. #phew 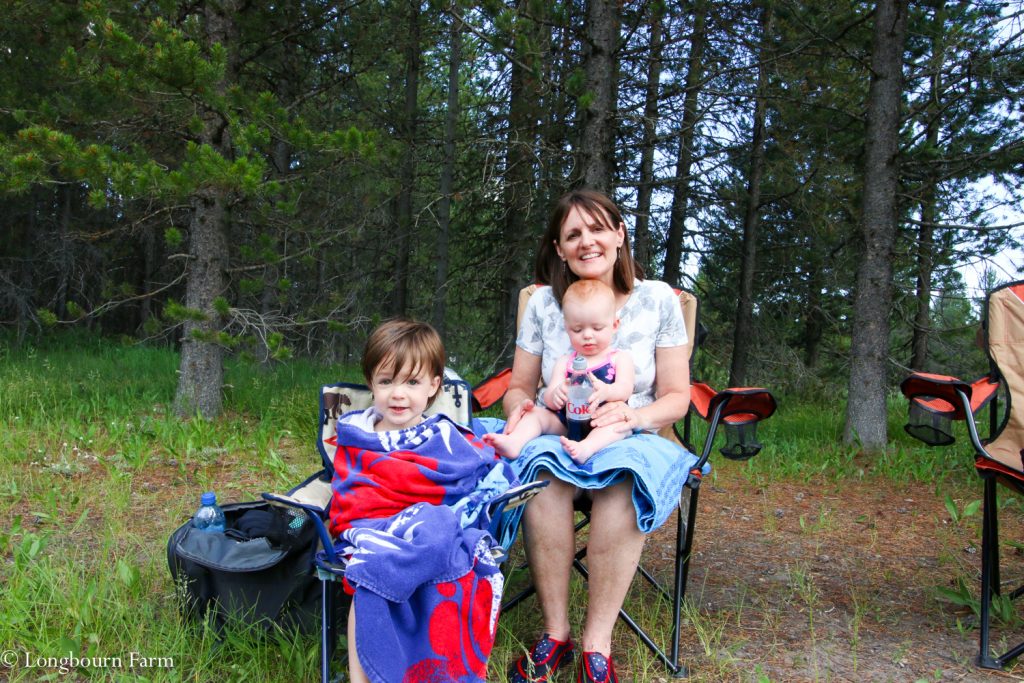 Andy and I also celebrated our sixth wedding anniversary on our trip! We went out to dinner in West Yellowstone and the restaurant was awful but it was a fun night anyway. You can read a mushy gushy post about Andy here. Andy is the best, that is all there is to it. 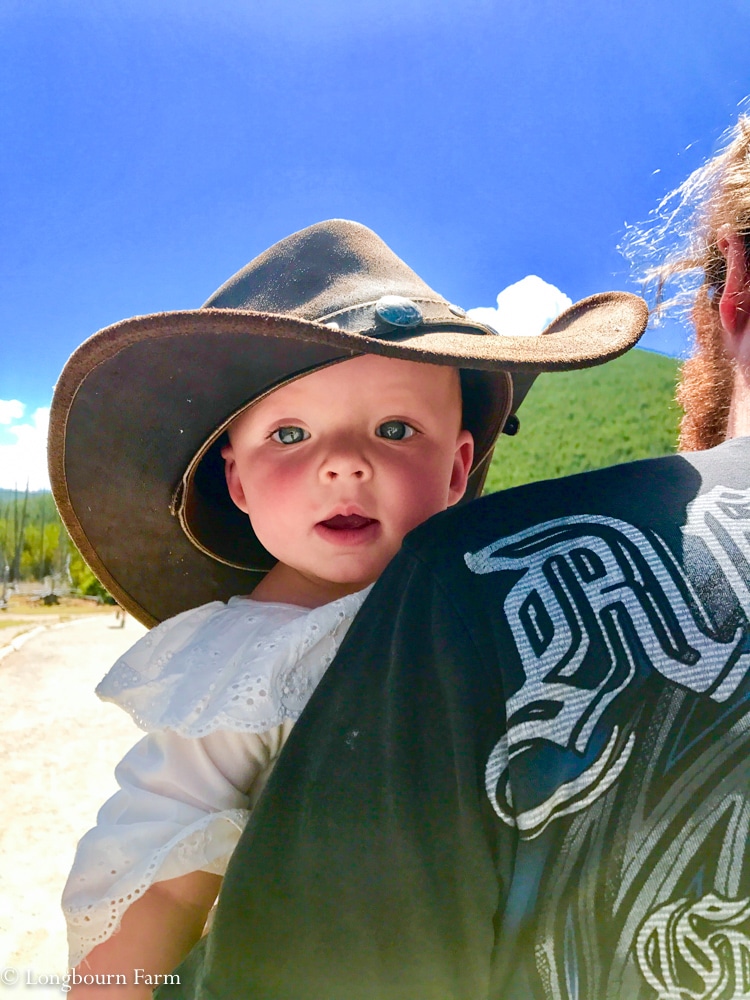 Upon arriving home, we realized that it had gotten significantly hotter while we were away. And because we live right next to Box Elder County, named after the ever-present Box Elder bug, heat means Box Elder bugs. So many of them. 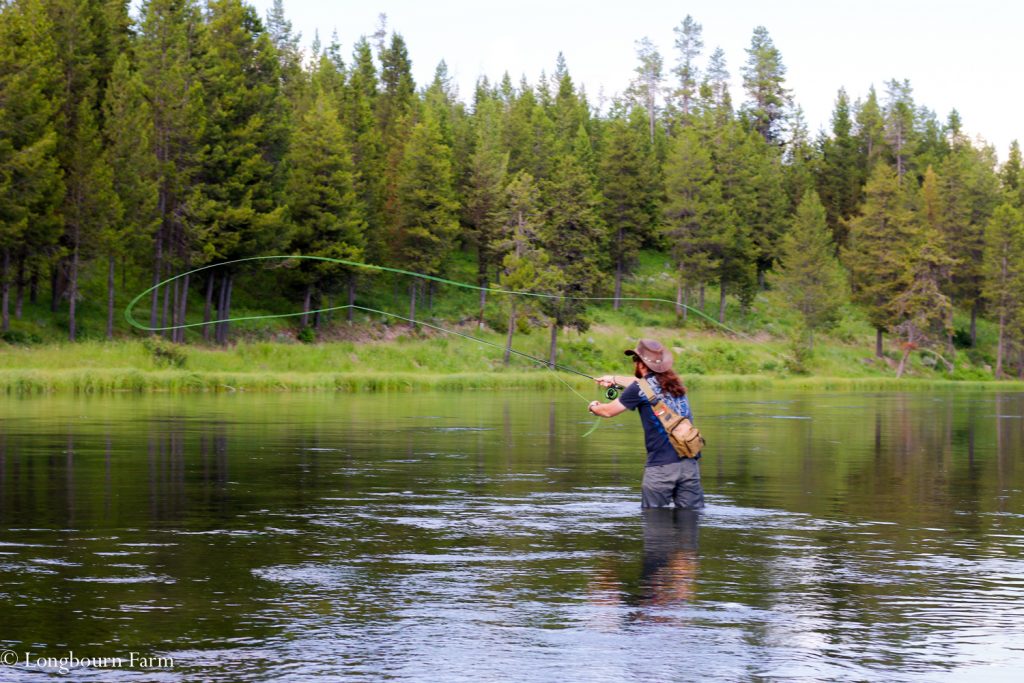 And their stupid little babies. Everywhere! Normally we hire a company to come spray every year {#trailerlife} but things seemed like they wouldn’t be so bad this year. 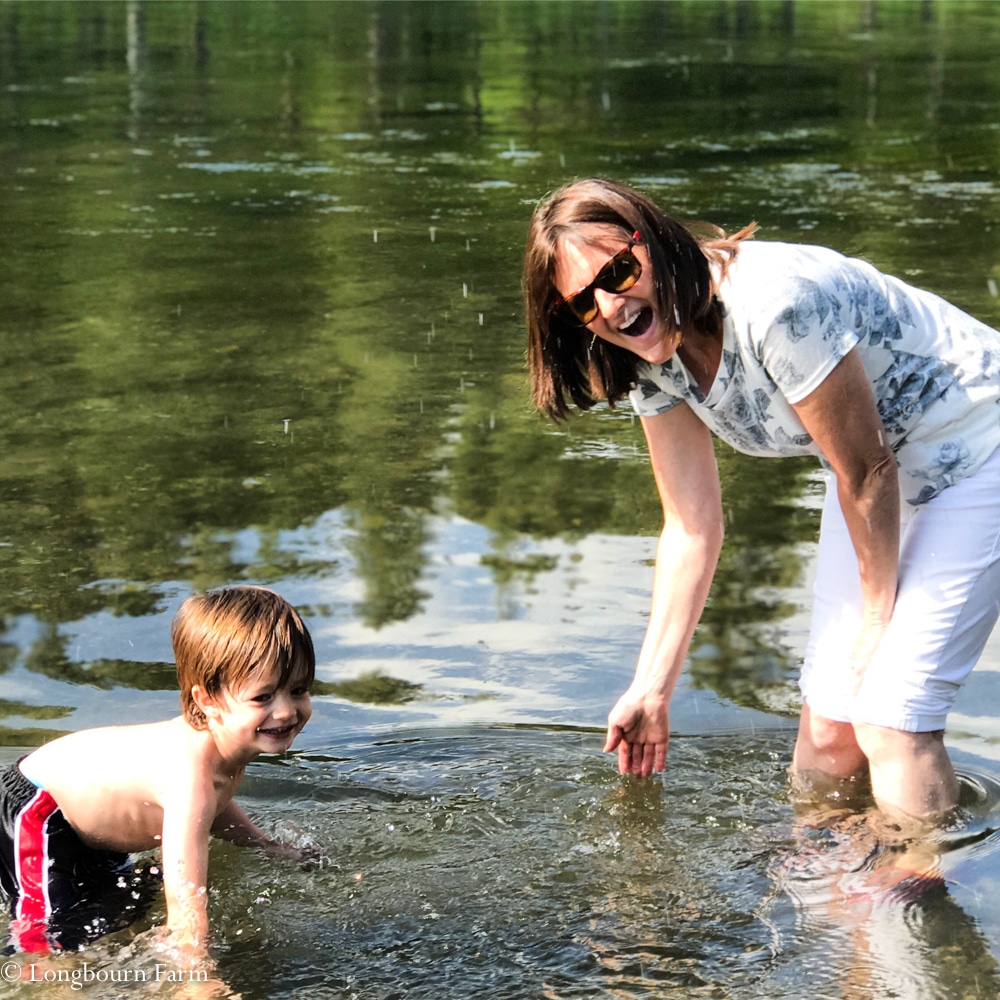 While the spiders are bearable, the little creepy Box Elder bugs are driving me insane. Normally it’s the spiders that do me in, but this year the bugs have all the other creepy crawlies outnumbered 10 to 1. So since fall is the best time to spray, we are holding out until then. 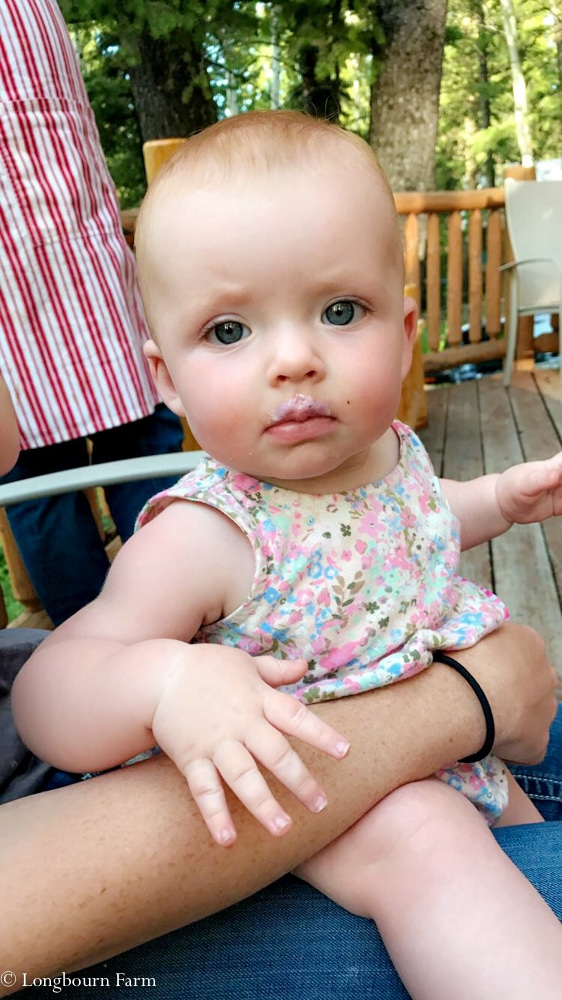 Annnnd when we got home I inadvertently put a rotten, moldy orange in the fridge. It was in a bag with 3 other oranges that should have been fine but at some point in our travels one had gotten a bit smashed and started the lovely process of decomposition. The next morning I opened the fridge and wanted to VOMIT. 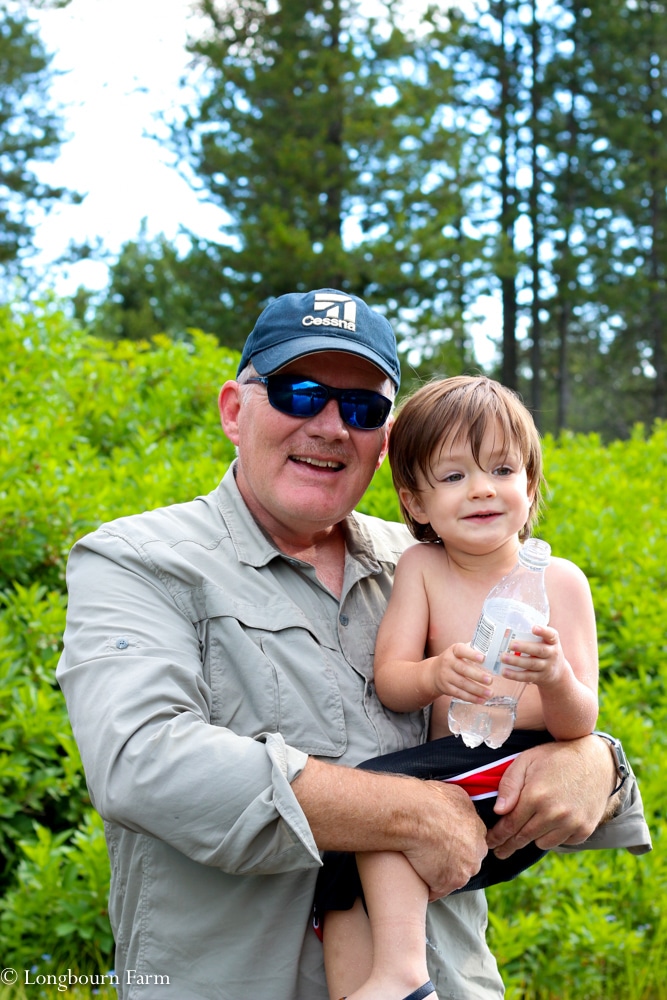 Few things smell worse to me than rotting citrus. {Cat crap is high on that list…}

And the smell had permeated the whole fridge. And the freezer. And the ice maker! The ice smells sooooo bad!!!

You guys. Tell me how to fix it! 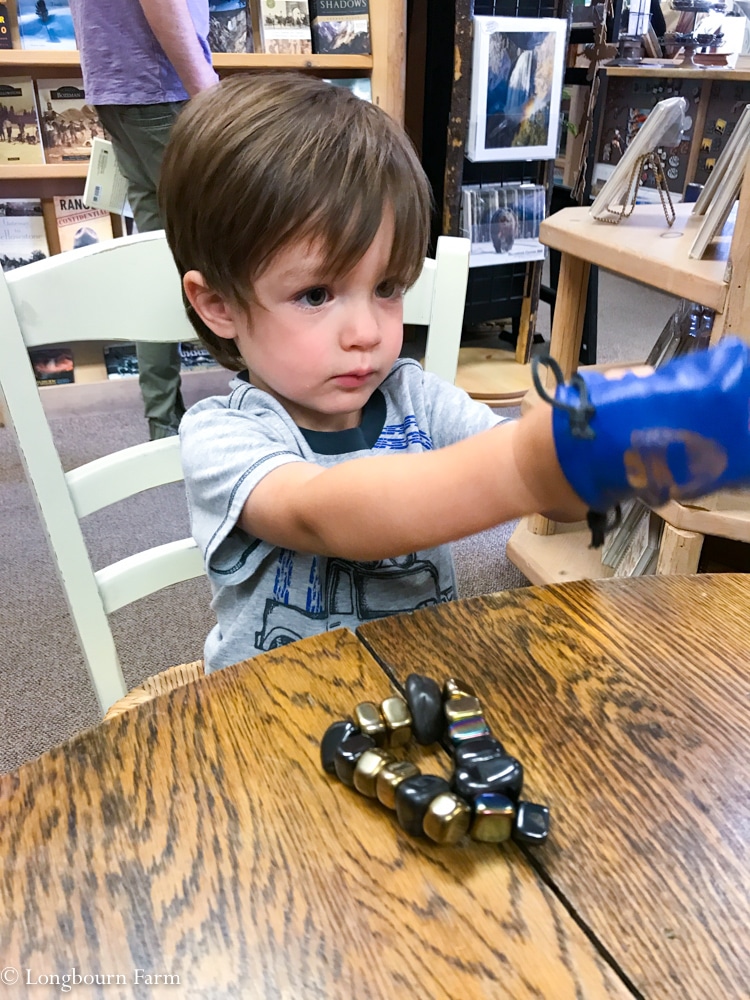 I of course cleaned everything out and washed the ice maker but it still stinks. And I have a remarkably tidy and clean fridge. Cross my heart! I clean it out every week.

But I am pretty much dying in this heat without ice in my water. #iamababy

I feel like stinky problems I don’t know how to solve are a theme in my life. Amen. 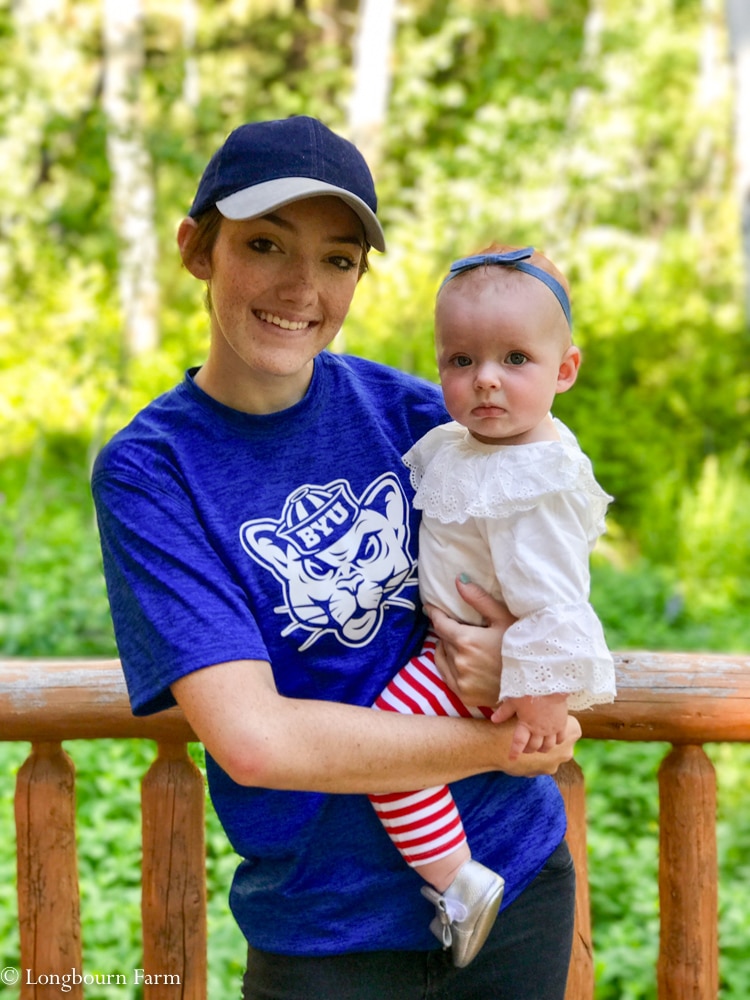